«Park. Art of Rest» — is a restaurant complex located next to the central part of Lviv and surrounded by a green oasis of the Culture Park. Parking facilities with 50 slots are available on the premises, and you are almost sure to find an available slot on most occasions.

Our Complex includes two halls: Rest Hall (ground floor), Art Hall (first floor), 2 VIP rooms with 20 seats each. Two floors with halls available to make any festive and everyday wishes come true. A wedding reception of your dreams, a corporate event for select colleagues, your parent's birthday party, a private party or a business dinner in a VIP room.

The Rest Hall lounge restaurant is open from 12.00 p.m. to 12.00 a.m. Here you can taste the chef's dishes from the à la carte menu and craft cocktails from the talented bar manager Roman Gerasymovych. From here you can also access the terrace where you can order a hookah and stay among the greenery.

Our professional sommelier Bohdan Pavlyuh, a recipient of multiple national and international awards, will help you select wine.

«Park. Art of Rest» was founded by the Lviv-based holding «Akurat», which also includes the improvisational restaurant «Hrushevskyi Cinema & Jazz», hosper pub «Kogut», art hotel «Modern» and a chain of shops «Lviv Fruit Brandies». For more than a decade, Akurat Holding has been successfully serving the cultural capital of Ukraine, and our locations have long become favourite gastronomic and cultural venues for Lviv residents and guests! 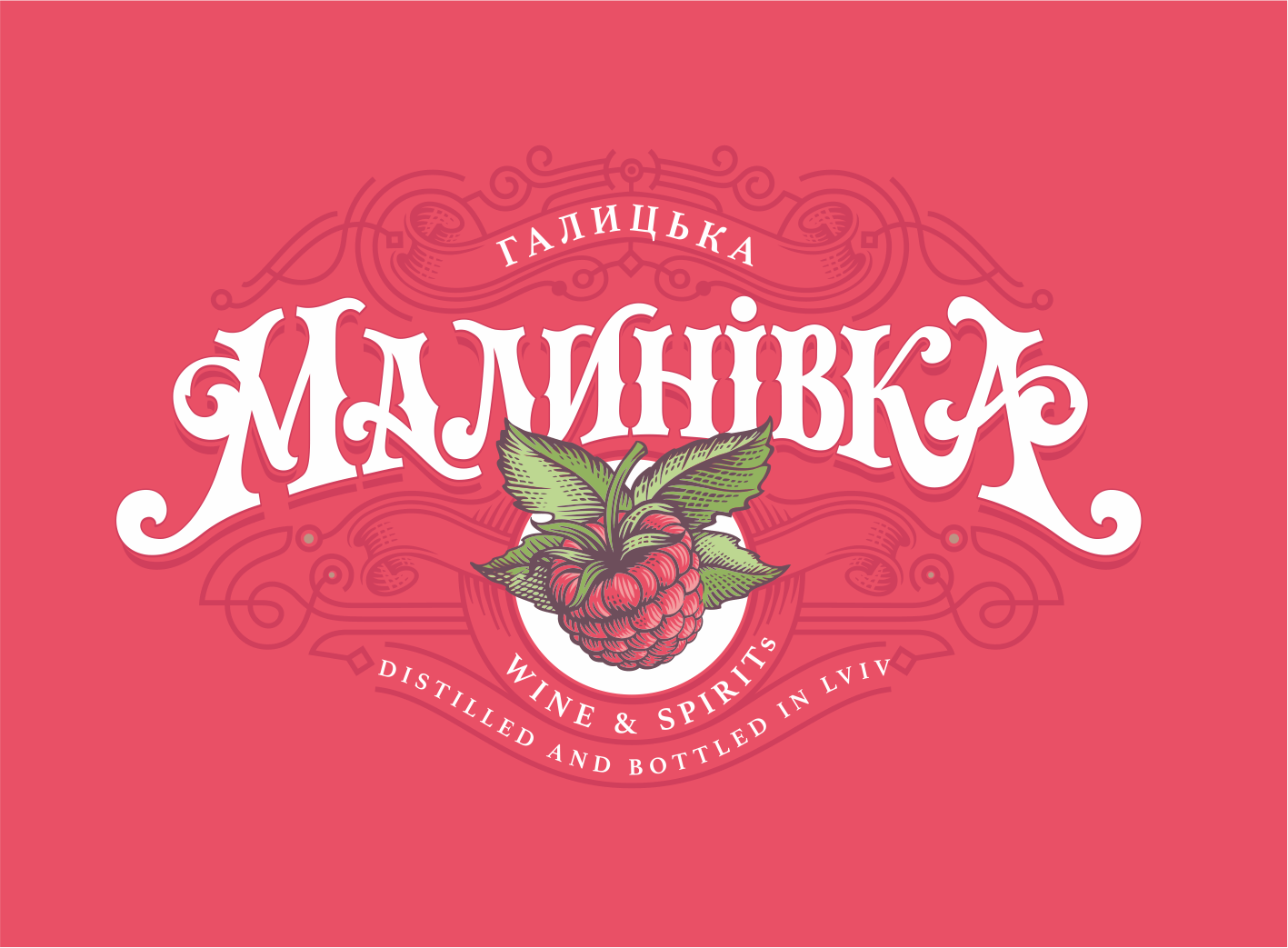 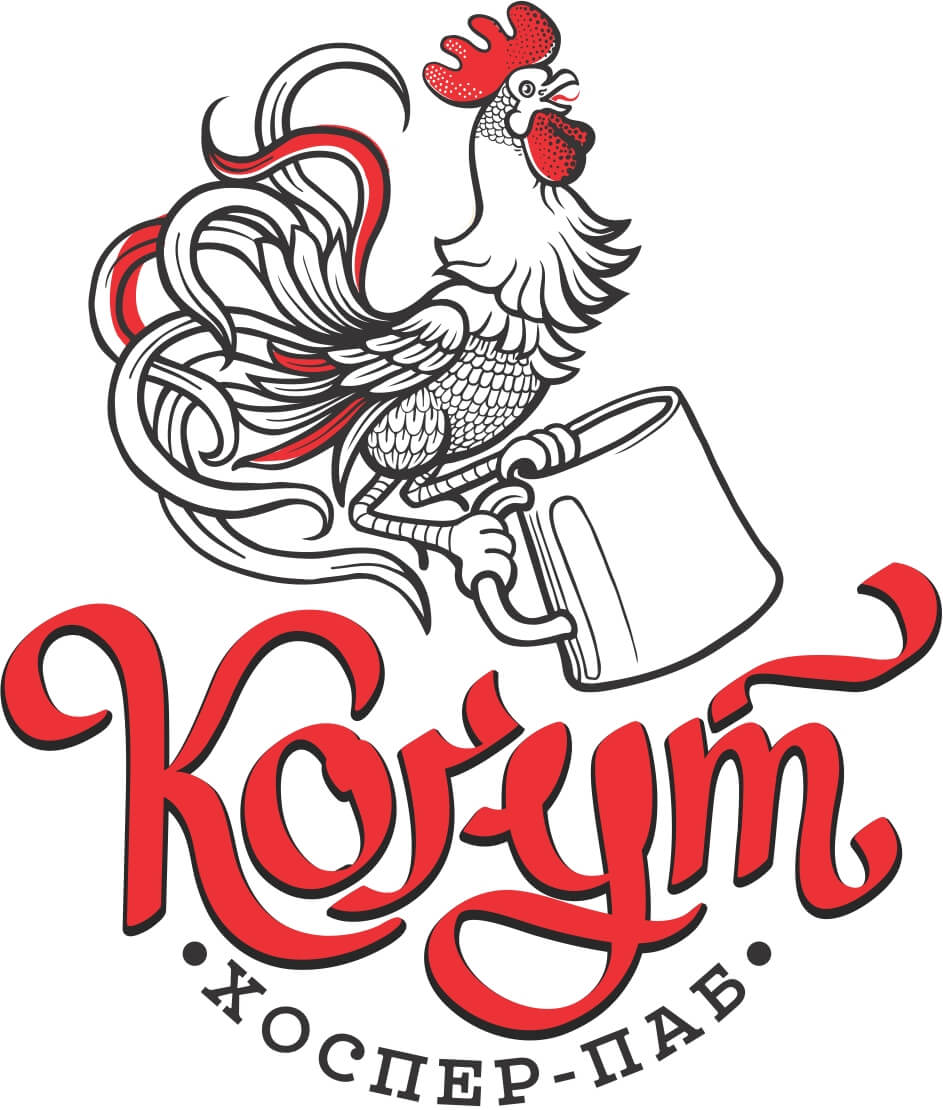 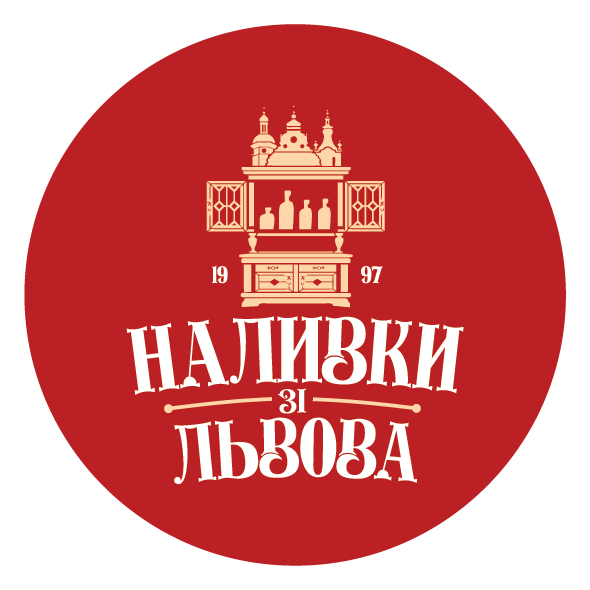 History of the Building

Druzhba „Cinema” was built in 1953 in „ Stalinist neoclassical style” and was designed by the architect Stanislaw Sokolov as part of the ensemble of park buildings (including a cinema, an open-air theatre, a stage, the central alley and the main entrance arch).

The facade of the cinema is decorated with a sculptural group – representing two men and a woman symbolising Friendship. Since no sculptor could implement the architect's design on time – a sculptural group of three women with sheaves of cereals in their hands, the architect came up with a compromise: the figures of a worker, a African man and a Chinese woman were urgently found at a local sculpture and ceramic factory, which can still be seen on the pediment of the former cinema.

Since the 1980s, the cinema was no longer in operation, similarly to other outdated and dilapidated park facilities. Extremely popular in the past, an open-air summer «theatre» with its amphitheatrical auditorium was demolished due to the emergency state of the building. In the 1990-2000s, the building of«Druzhba Cinema» suffered extensive damage due to repeated flooding of the premises.

The two terraces of our restaurant complex are accessible all year round.

In summer, the panoramic windows of the terraces are open, which enables our guests to stay both in the restaurant and as close to the natural environment of the park as possible.

In winter, thanks to the latest heating technology, the temperature doesn't drop below 20 degrees, which contributes to your comfortable experience. On the terraces, our guests have the opportunity to benefit from the services of our professional hookah-makers.

Each terrace can easily accommodate more than 40 guests. Art of Rest guests often use the terraces for their private celebrations: buffet receptions, banquets and other occasions. There is plenty of space to accommodate your photo area or any other decorations you might wish to choose.

Art Project "Playground". A wonderful project by Marko Savytsky implemented by the Damascus-Design team. Even a kid-friendly place can be a true work of art. The playground is located next to the terraces, so we will keep a close eye on your children while you enjoy your meal

The layout of our premises enables brides to host outdoor wedding ceremonies. Your decorators can use any necessary equipment and make all your ideas come true.